Get into the Pride Month Spirit by watching “Lingua Franca”—starring as well as written and directed by Isabel Sandoval, who won Best Actress for her role in the film at the 18th Pacific Meridian International Film Festival. “Lingua Franca” also won the Jury Award which is the top prize for Best Narrative Feature at the 2020 Bentonville Film Festival, an American festival that highlights stories told by minority voices in entertainment, such as the LGBTQ+ community, women, and people with disabilities.

In this beguiling drama, an undocumented Filipina immigrant who’s paranoid about deportation works as a caregiver to a Russian-Jewish grandmother in Brighton Beach, Brooklyn. When the American man she’s secretly paying for a green card marriage backs out, she becomes involved with a slaughterhouse worker who’s unaware that she’s transgender. 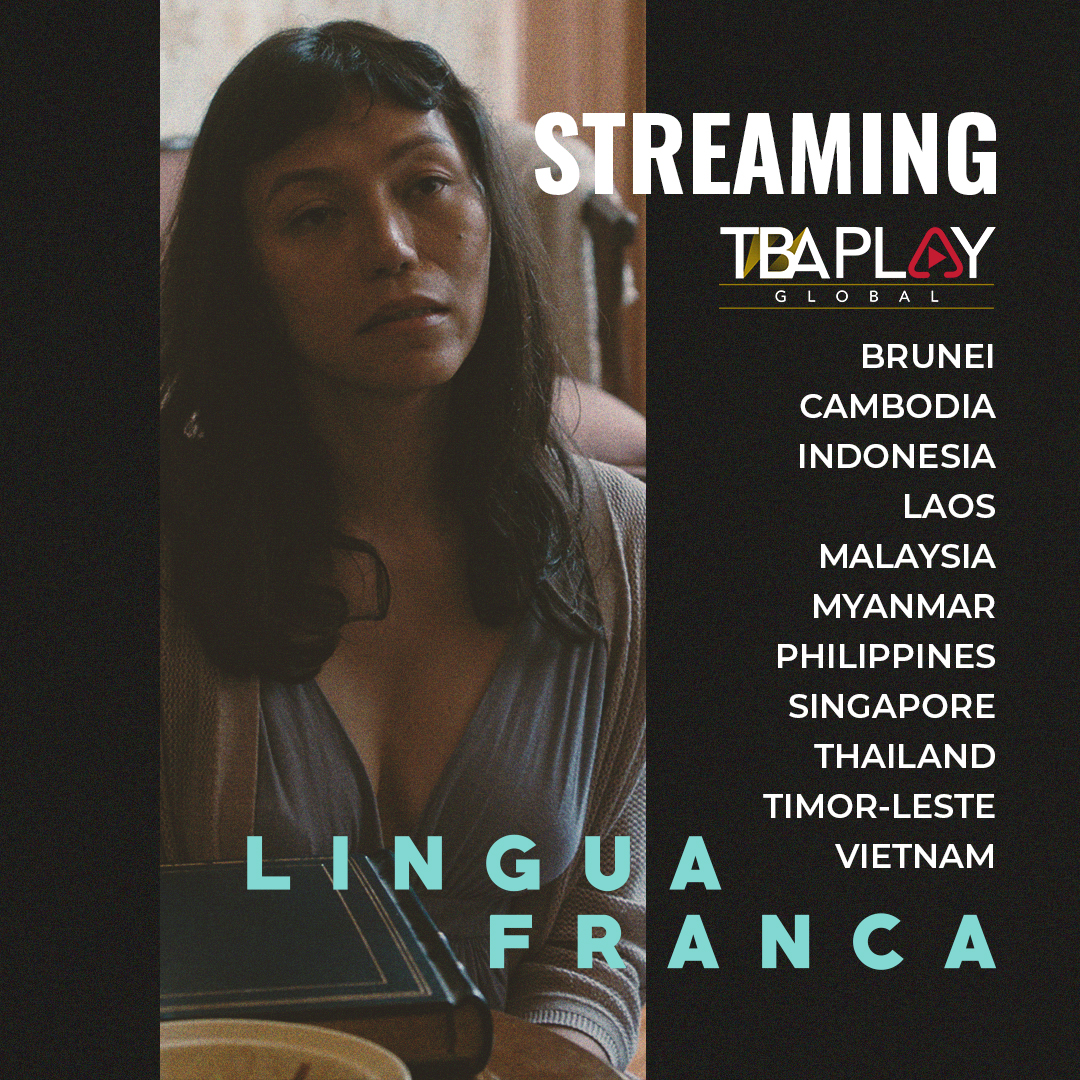 One of the Philippines’ most acclaimed films of the past decade, “Boundary” stars Ronnie Lazaro and Raymond Bagatsing in a gritty story about a taxicab driver and his naive passenger’s ominous ride from the dark streets of Manila to the isolated hills of Antipolo.

“Boundary” is now streaming in more than 60 countries via TBA Play. Watch it here. 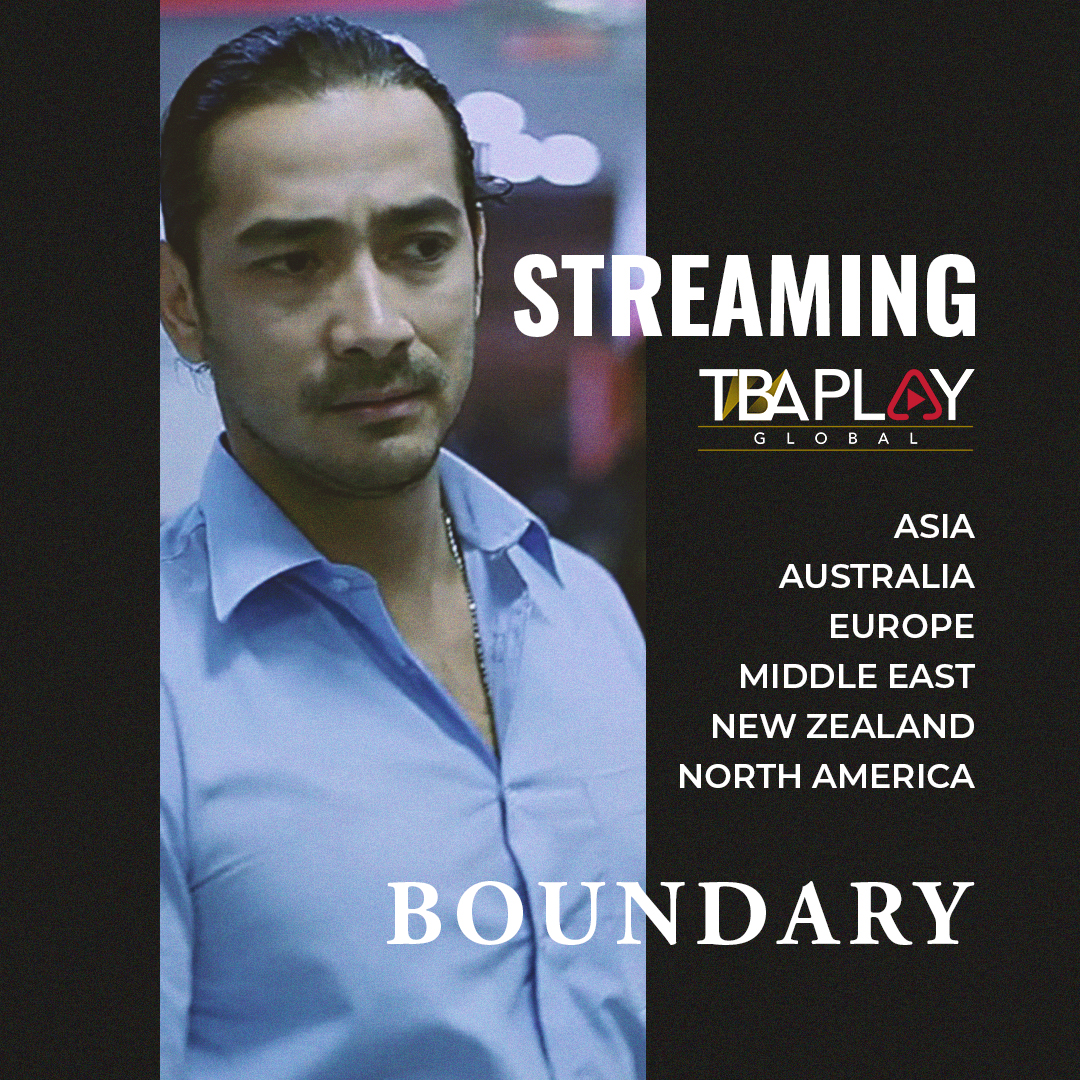 TBA Play is currently available in over 60 countries, including USA, Canada, and select territories in the Middle East, and North Africa.
TBA Play is also partnered with international distribution and sales company, TVCO to bring TBA Play content to key markets in Europe.

For a full list of countries and updates on availability in other regions, tba.ph and follow https://www.facebook.com/tbaplaymovies.