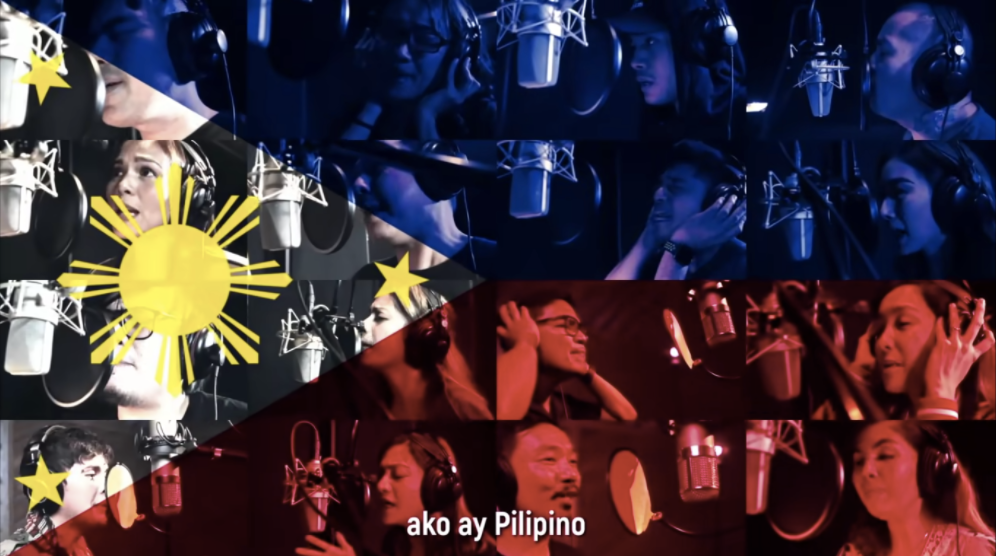 Epy Quizon is known for playing iconic roles such as the hero Apolinario Mabini in TBA Studios’ blockbuster historical films Heneral Luna and Goyo: Ang Batang Heneral.  But for his latest project, his actor-side takes a backseat to tackle personal advocacy.

“With the overwhelming disunity and discord happening in the country today and in social media, it is time that Filipino artists rise up and unite with an overwhelming message of peace that will resound in all corners of the archipelago for all Filipinos and the whole world.”

This is how Quizon describes the concept for “Lukso Ng Dugo”, a song that he co-wrote with rappers Mike Swift and Gloc 9 with a distinct goal to promote peace in the country.

To make sure that the message reaches its audience far and wide, Quizon directed and produced a music video featuring all the artists involved during the song’s recording session, intercut with scenic landscape shots and touching images of Mindanao.  The result is a beautifully rousing music video that would leave its viewers and listeners in awe.

Bukal is set to be released in the Philippines soon.

You can watch the star-studded music video for “Lukso Ng Dugo” here: