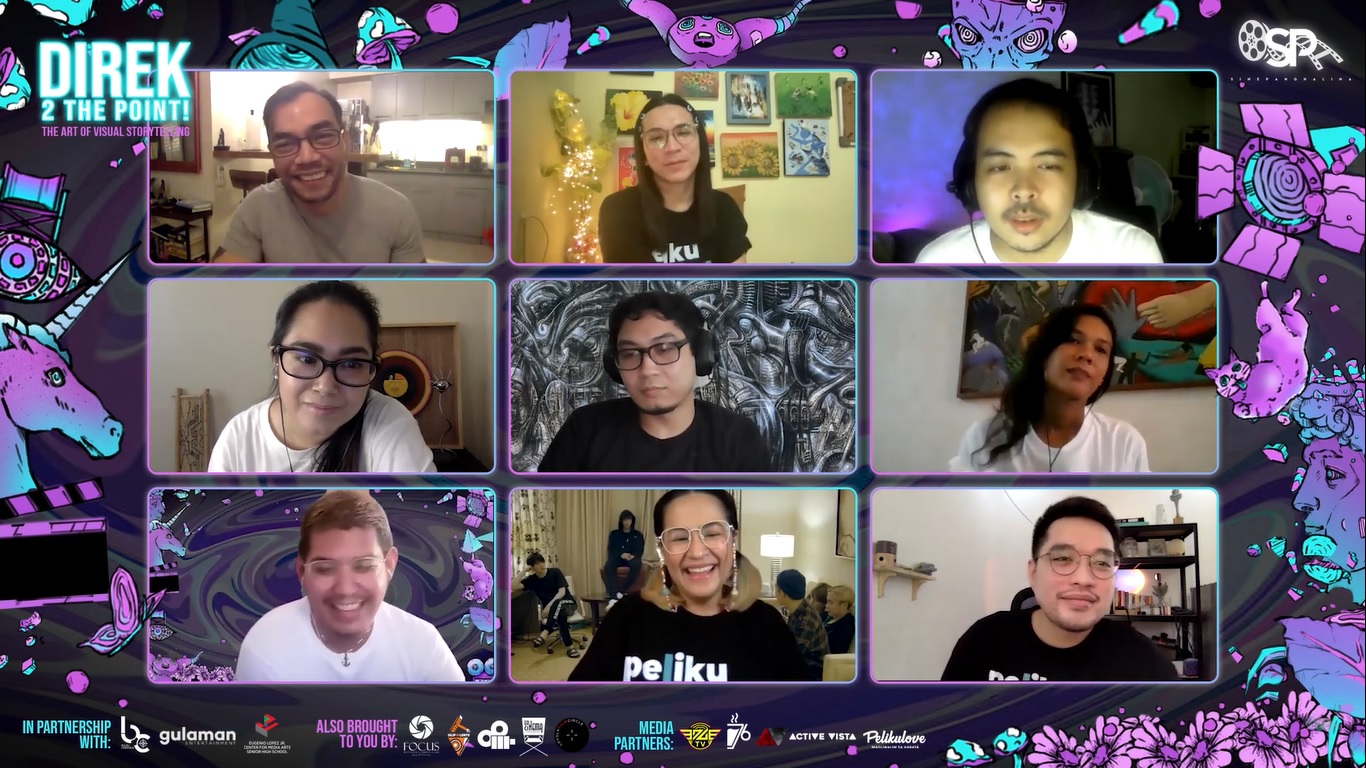 Sinepanghalina to launch “Direk 2 the Point: The Art of Visual Storytelling 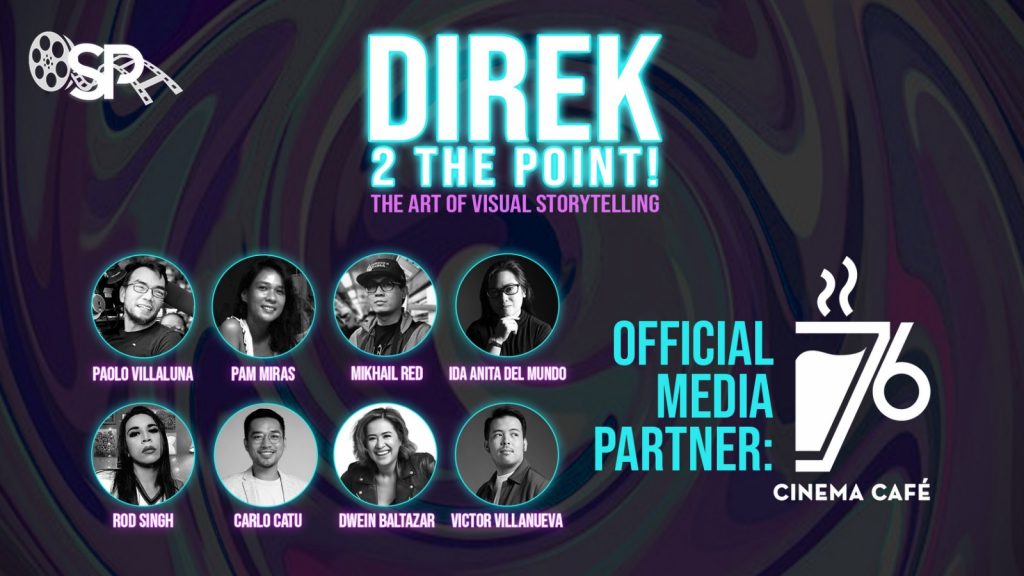 Sinepanghalina is a Filipino horror film production made up of a group of passionate filmmakers and enthusiasts that want to keep developing great socially relevant horror films for Filipino audiences. They are also known for their multi-award-winning short films “Ma?” “Dungaw,” and “Bisperas,” which have been acknowledged at numerous local and international film festivals and have won numerous prizes and recognitions.

Since the pandemic is still underway, their goal of providing socially relevant horror films to their viewers has been placed on hold. With the circumstances, they swerved in creating and continuously expanding their Facebook, Instagram pages and as well as exploring YouTube, to provide horror and film content to their intended audience that aspires to inform, educate, inspire, and entertain. Their weekly programing is composed of different contents such as everyday on Facebook: Sunday Breakdown, One-liner Sundays, Short-list Sundays, 8 Tips, Trendy Tuesdays, Did You Know?, Random Wednesday, Character of the Week, Unexposed, 10 Life Lessons, Thrilling Thursday, Fan Art Friday, Films to Stream Online, Face Off Friday, and Pocket Film School; every Monday on Instagram: Roll and Reminisce, Fashion in Fiction, and Read the Lens; for YouTube every Wednesday: Buttered Popcorn, Behind the Spotlight, Flick Flashback, and Pelikhula.

They swerved to strengthen their presence on their social media sites and deliver engaging content to their viewers by executing one of their online contents, as they continue to reach over 4.9 million organic people monthly and have earned 63,000 organic Facebook followers, 1,742 Instagram followers, and 843 subscribers on YouTube as of today. They will offer a series of webinars to enlighten viewers on the filmmaking process and what to expect once they enter the industry. With just said, they will be hosting the second season of their round-table discussion ‘Direk 2 to the Point: The Art of Visual Storytelling,’ a director’s virtual round-table discussion that will stream on all of their media platforms on Saturday, October 23, at 8 p.m.

‘Direk to the Point: The Art of Visual Storytelling’ is a virtual directors roundtable in which viewers can learn more about the art of filmmaking from some of the country’s best visual storytellers. Eight incredibly outstanding film directors get together in one live event to share techniques, experiences, inspirations, and so much more!