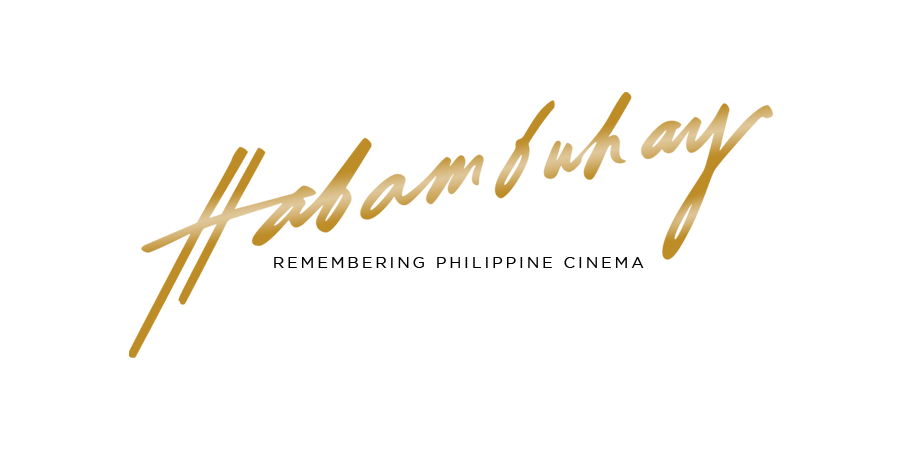 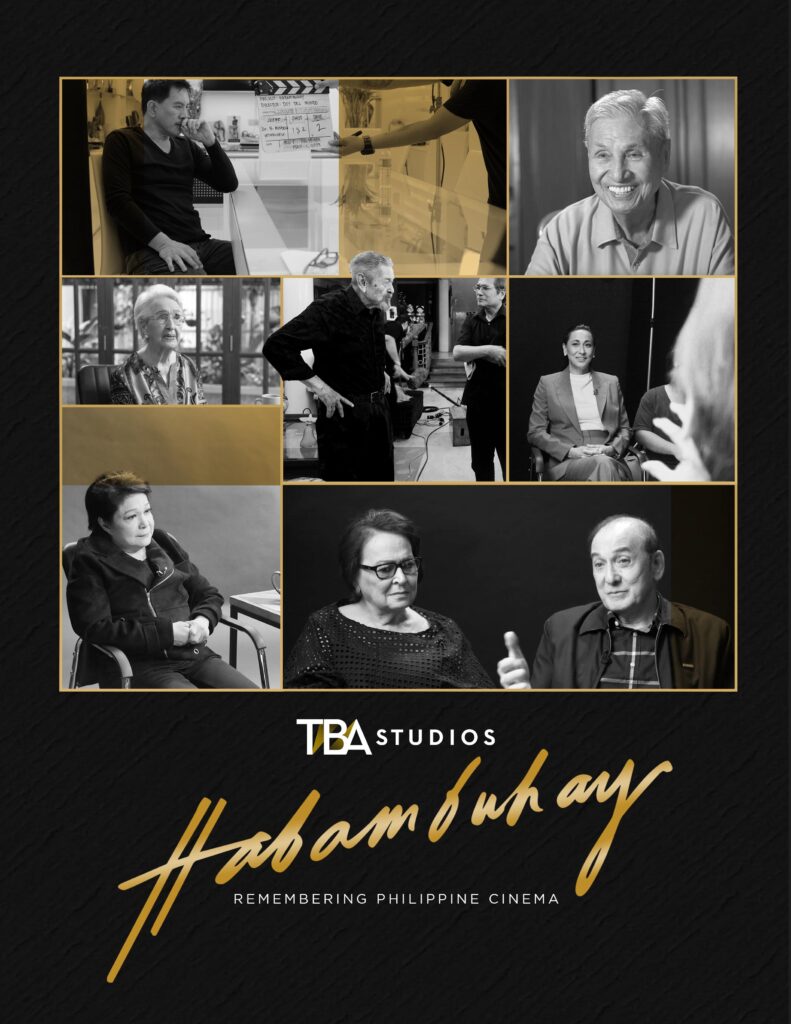 The Philippine film industry is facing one of their biggest challenges to date with the global pandemic still ongoing, but this isn’t the first time the industry has experienced difficulties.  It has in the past survived wars, political upheavals, and much more.

Habambuhay, produced by TBA Studios (Heneral Luna, Goyo: Ang Batang Heneral), aims to highlight the incredible history of filmmaking in the country and celebrate some of the artists who paved the way for the Philippine cinema that we know and love today.

The first part of this special docuseries opens with the omnibus episode, “Sandaan (100), Sangandaan (Crossroads) / Philippine Cinema at the Crossroads.”  Starting with pioneering filmmaker Jose Nepomuceno, whose zarzuela movie Dalagang Bukid marked the beginning of full-length moviemaking in the country back in 1919, this hour-long presentation evolves as a whirlwind journey through the past 100 years of Philippine Cinema.  From the early films of the 20’s through the 40’s, to the masterworks of the great directors in the 50’s and 60’s (Gerry De Leon, Lamberto Avellana, Manuel Silos, to name a few), to the breakthrough films of Lino Brocka, Ishmael Bernal and Mike De Leon in the 70’s and 80’s, and through the rise of the independent filmmakers of the new millennium (including such auteurs as Brillante Mendoza and Lav Diaz).

The second part is aptly titled “Showbiz Clan: The Eigenmann Legacy.” This episode highlights the colorful life and illustrious career of Eddie Mesa and Rosemarie Gil, who have contributed a legacy to Philippine Cinema not just through the films they starred in, but also through their renowned family of actors.  Three of their children—Mark Gil, Michael de Mesa, and Cherie Gil—are among the country’s most awarded and highly regarded thespians, having all worked with the industry’s topnotch filmmakers.  In turn, these children begot children of their own, who, like their parents and grandparents before them, are now on the rise and continuing their family’s legacy.  Altogether, the Eigenmann clan has created a major niche for themselves, continuing to leave a mark in the Philippine film industry through their outstanding performances.

Award-winning screenwriter and director Doy Del Mundo helmed this special two-part series of Habambuhay.  Both episodes will be released for free on TBA Studios’ Youtube Channel on January 28, 2022 at 8:00 PM.